Let’s go where the Sun is! The US Best Winter retreat places (January Episode)

After all the gifts were opened & after the almost non-stop fireworks display, January is the month when everyday seems to be boring. It’s harsh to say but yes, it’s happening right now: there are boring people stuck in their winter jacket reminiscing the lively events of last month. We get it, not everybody loves winter and just want to be outside ‘again’ enjoying the sunshine. 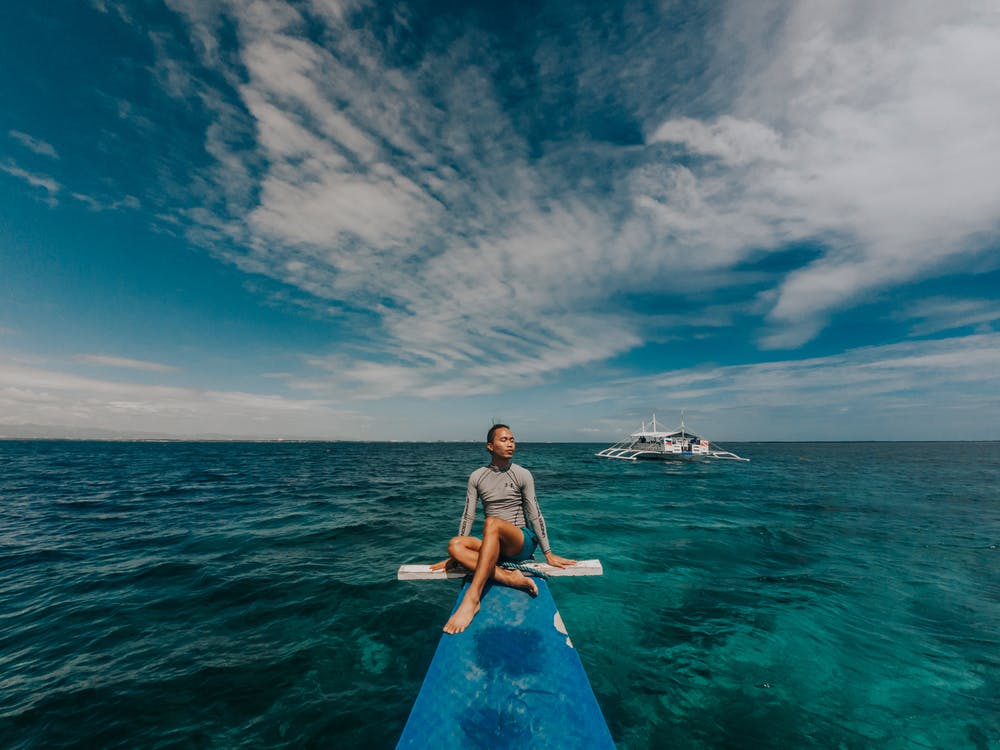 Though last month was also winter, the solemnity & coldness ambiance were not recognized fully by people because it’s Christmas & new year and everyone is enjoying the vacation. But January? It’s back to school & work and you got no more time to be anywhere outside the country to seek another sunshine.

No worries! No matter what escapade you are looking for, America got the best places to offer! Finding warmer sand beaches for this very winter season is possible! With your only 1 or 2 days break per week, you’ll still able to find near places to live your hearts out.

Here we are listing the America’s best winter retreat places for this month of January.

If you need even a quick weekend gateway, this is the place. Connected to the mainland via a causeway, this inhabited island features beaches & a lighthouse. Sanibel Island is a birding hot-spot, with much birding taking place in the Ding Darling Wildlife Refuge.

You’ll find amazing dinner at one of the restaurants on the island. Great food and service!

And If you’re into shell collecting, well, this island is unlimited of them! Different shades, shapes and texture of sea shells can be seen here. And you know what’s the best time to collect them? Early Morning. Oh! Hiya to all early birds! 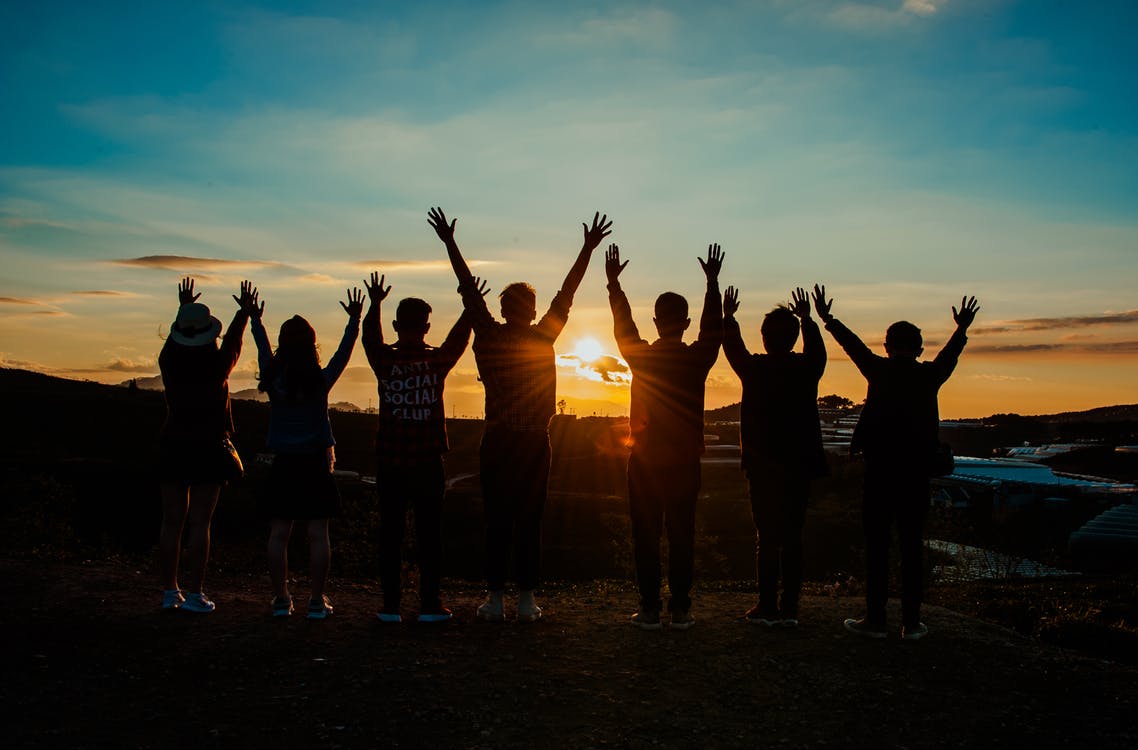 Oahu’s Kailua, meaning “two seas” or “two currents,” is named after either the two lagoons located on the island or the two currents that run through Kailua Bay (1).

Winter season means often towering waves at Oahu’s great beaches. This is great if you want to sit on the sand and admire the world-class surfers. However, not all people could follow the waves, it’s but far too dangerous for mere mortals to go swimming. But it’s not every day for this big waves, this place nearly always calm and safe, the small, gentle waves. Ideal for everything: from swimming to kayaking to kiteboarding. 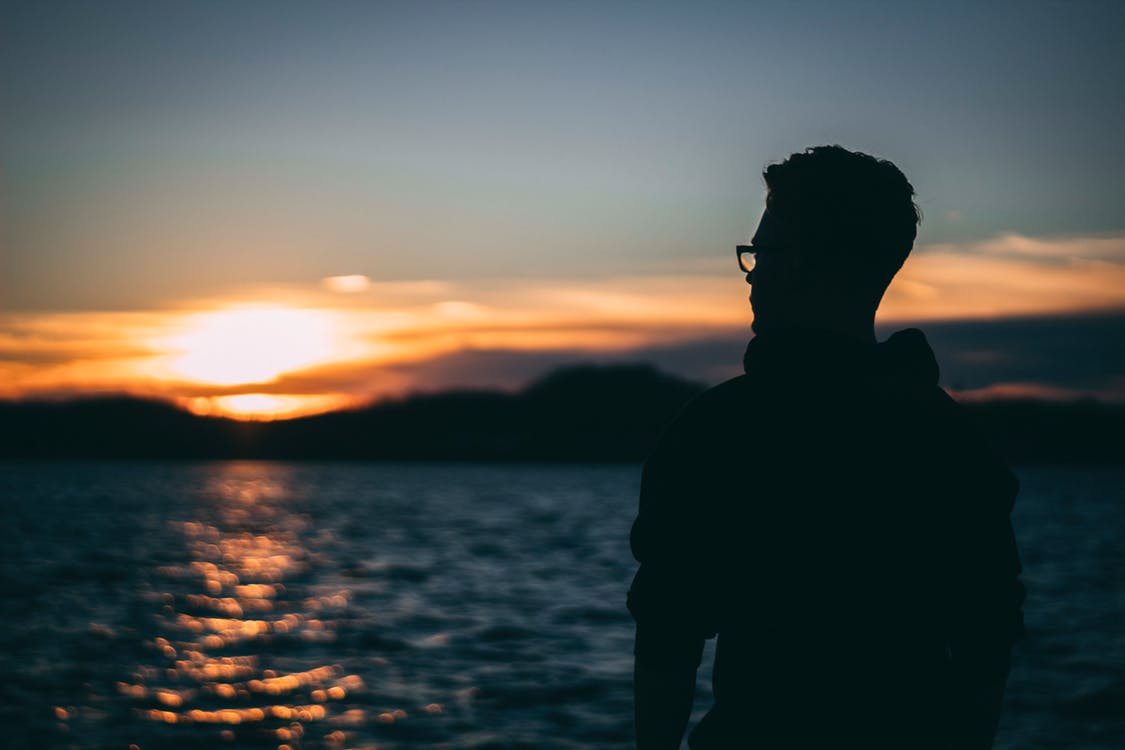 Laguna Beach is a seaside resort city located in southern Orange County, California, in the United States. It is known for a mild year-round climate, scenic coves, environmental preservation, and an artist community.

A home to artists and art aficionados, so creative and bohemian clothing is just as common as khakis and T-shirts. Arts indeed play a big role here, thanks to the Laguna Art Museum, galleries along the waterfront, and the Laguna Playhouse. 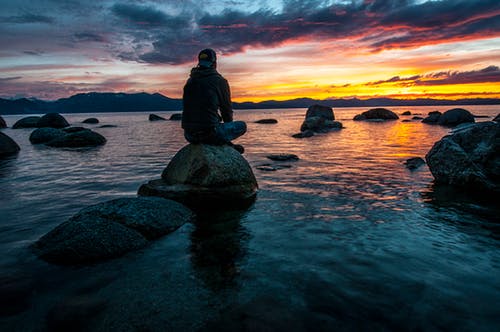 California’s southernmost big city boasts January weather that’s almost like a dream, with moderate temperatures and clear skies. And in January, the number of tourists in town drops to half of its mid-summer level, leaving you plenty of room no matter where you go. (1)

San Diego is indeed an excellent place to visit this month of January. Most especially if you live in an area where you want to get away from cold, snowy weather and dreary, gray skies. 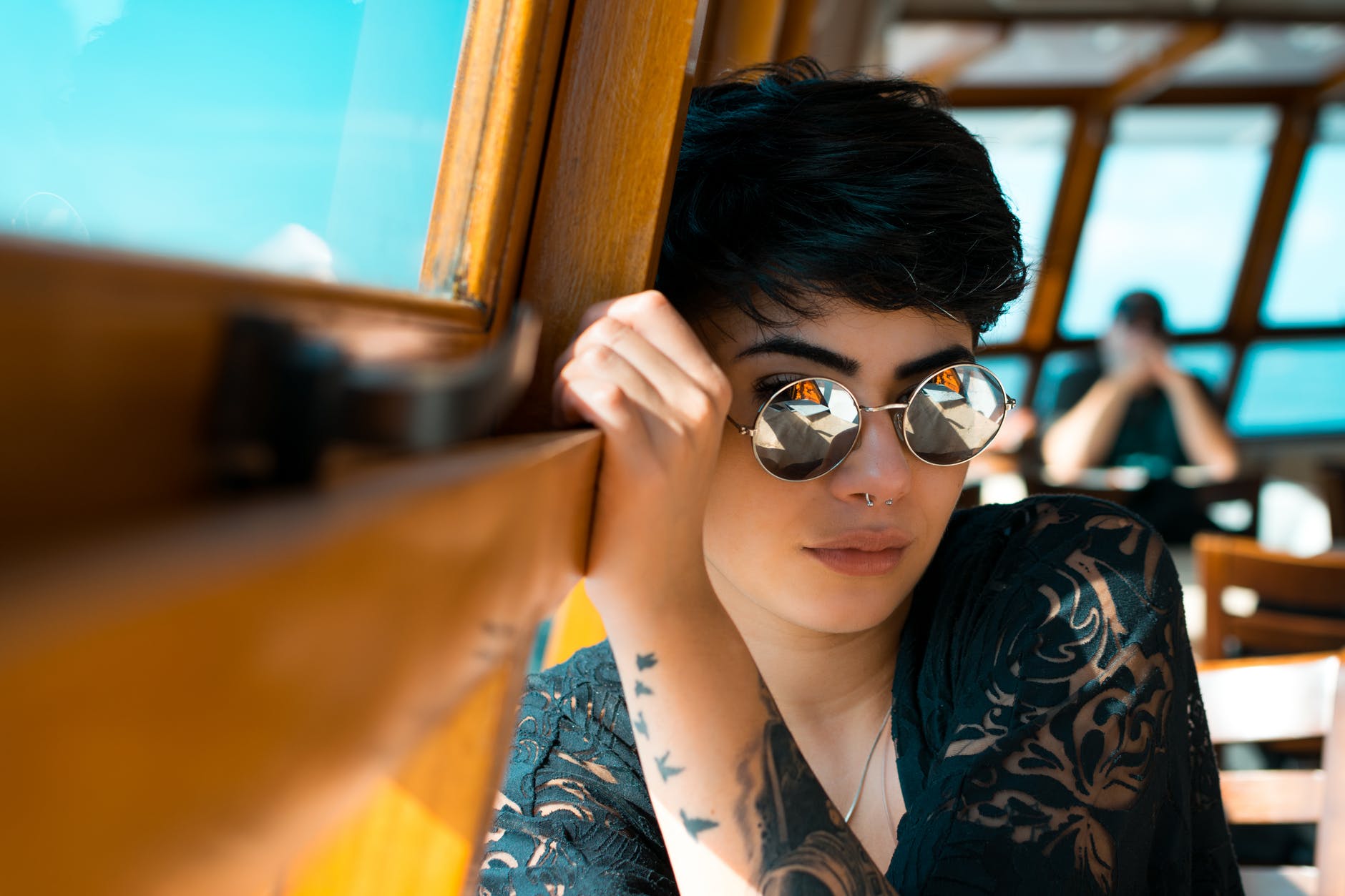 People who adore long walks and then settling down with a favorite book would love to be here as the breach stretches for miles and is wide, open for walks under a great weather.

We’re not done yet! Are you thinking we’ll just give you America’s best winter retreat places? Here we added our Top 3 hotta-hotta places outside the US!

The best time to visit Costa Rica is January after the holiday peak season tourist crowds head home. The rains end in December but the forests remain lush into the new year while dry sunny weather prevails on the beaches. (1)

Costa Rica may be a small country, but it is an astounding place for sun lovers. Oh hey! Sunscreen is 3-4 times more expensive in Costa Rica so be sure to bring as much as you’ll need!

January falls at the start of the dry season in Punta Cana, making it one of the most popular times of the year to visit. Temperature. In January, the average temperature for the resort is 25°C, which remains constant throughout the month. (1) It indeed has a tropical climate with warm weather all year round. You can expect lots of sun if you’re going in January.

Indeed, this beautiful Caribbean nation—which occupies the eastern part of the island of Hispaniola, and shares a border with Haiti—has risen in popularity over the past decade thanks to its numerous all-inclusive resorts. Many people choose to book a flight right into Punta Cana, a town with over 20 miles of beachfront and numerous hotels offering everything from golf to spas to world-class dining. (2)

In terms of cultural attractions in a beautiful-cosmopolitan city, Buenos Aires is a way to go. Most especially when the city turns up the heat and summer is at its peak. During those times when you just want to head to the beach to soak up the sun and play on the sand!

January is the warmest annual month in Buenos Aires, Argentina. Average daily temperatures fluctuate between 20˚C (68˚F) and 30˚C (86˚F). Both low and high temperatures vary only subtly. In Buenos Aires, you could easily compile a comprehensive list of places to stay, transport, places to walk, where to eat & drink, with lovely people you can always ask for inquiries anytime. Especially recommending you look in Palermo and Recoleta, as they are generally the safest neighborhoods.

Buenos Aires in January is ‘hot’. But it’s a good time to see the city, as it’s not so crowded

“Travel is the only thing you buy that makes you richer.”

For experience and social learnings, to travel is the way to become genius.

Thank you so much for coming by! Until next time.