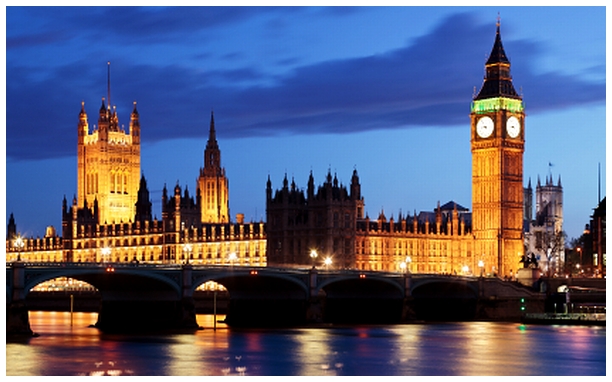 The staff at Newport Jets are specialists in private jet travel to and from London. We are standing by to handle all your London private jet charter travel plans. We will not only plan your private jet air travel but our outstanding concierge team will recommend places to stay, in flight menus, and arrange for ground transportation in London.   We have a large selection of London private jets available and will help you choose just the right one. The options are endless, from the Citation Ultra to the Global Express, Newport Jets has a private charter plane that’s just right for you.  Our team has many years of experience specializing in international charter jets to and from London, Paris, New York, Moscow and Dubai, as well as hundreds of international and domestic destinations.

London: One of the Great Cities of the World

Founded by the Romans, London continues to be one of the top destinations for international travelers.  London is beloved as it combines historical sites with a truly modern city which is quite intriguing to travelers.  The city provides a captivating journey through royalty, the monarchy to the city’s spectacular parks, theatre, museums and shopping.  Royal attractions are some of the most popular venues. From Buckingham Palace and the changing of the guard outside the palace you’ll find a quintessential experience.  Kensington Palace, another royal private residence, is another site to explore. Hampton Court Palace provides a look at the lives of Henry VIII and William III, with history going back 500 years, royal paintings, a popular maze.  The Tower of London, home of the Crown Jewels, build by William the Conqueror in 1066, has been a fortress, execution site, prison, arsenal and mint. Beyond the royal sites, millions of travelers visit The House of Parliament, Big Ben, Trafalgar Square.  Shakespeare’s Globe Theatre provides visitors the chance to discover how his plays were viewed back in the playwright’s day.  London is a museum-quality city with amazing, world-famous museums including the National Gallery, Tate Britain, and the National Portrait Gallery.  Other museums of note are the British Museum, and the Victoria and Albert Museum.

Places to Stay in London

London has some of the most famous hotels in the world including:  Claridge’s and the The Dorchester and the Four Seasons. There are also some newer boutique hotels offer  great charm and attention to detail, including Threadneedles, voted by Conde Nast as one of the top 50 hotels in the world.

To arrange your private jet charter flight to and from London: