When you charter a private jet to New York City, you’ll be heading to the financial capital of the world, where you’ll find Wall Street, where business gets done in the US. New York City is home to the Statue of Liberty,  and is a world renowned symbol of freedom and hope for the American Dream.  Known as the city that never sleeps, the city boasts countless attractions and activities in and around the city.  For first class theater there is Broadway for musical shows, opera and dramatic plays.  For sports, New York City is home to the football greats, the New York Giants and the New York Jets as well as the New York Yankees and the New York Mets.  The NBA’s New York Knicks make their home at Madison Square Garden. 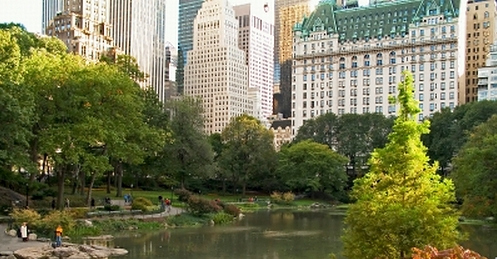 You’ll also find some of the world’s most famous museums and architecture in New York City. The noted skyscrapers include the Empire State Building, Trump Towers. Holding more works of art than any any other museum, the Metropolitan Museum of Art, fondly known as “The Met”, is one of the most well known and beloved art museums in the world.  For 5 star hotels in New York City you’ll find the Ritz Carlton Central Park and the Mandarin Oriental are top luxury choices and in Times Square the W Hotel is centrally located.

New York City has several excellent private jet charter airports available to choose from.  If you’re heading to Manhattan, New Jersey’s Teterboro Airport is just over the George Washington Bridge. Westchester County Airport in White Plains is also a convenient airport for those traveling to New York City, as well as Republic Airport in Farmingdale is great for a private jet charter flight to Long Island.