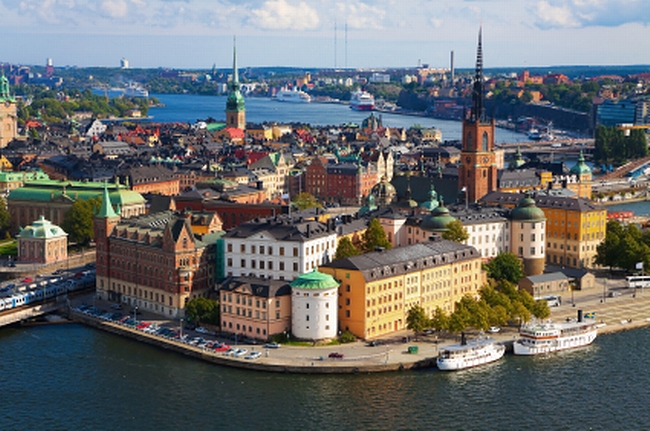 Stockholm: The Venice of the North

Stockholm is the largest city and the capital of Sweden.  The city sits on 14 islands on the south /central eastern coast of Sweden. Stockholm was founded back in the 13th century, and is called the “Venice of the North”. Stockholm is a charming and modern city with fabulous hotels, great restaurants, well known music and club scene, and a rich cultural life.  Alfred Nobel, who started the first Nobel Prize, was born in Stockholm.  Gamla Stan, the Old Town of Stockholm, has many historic streets and buildings dating back to the 16th-19th centuries.  Today the area is filled with museums, shops, restaurants, tourist shops and studios.  Stockholm’s attractions include Djurgarden, The Royal Palace of Stockholm,  the City Hall, Swedish Museum of National Antiquities,  Strindberg Museum, the Vasa Museum, Open-Air Museum and Zoological Park, the ABBA Museum, Grona Lund Amusement Park, Kungstradgarden Park, Millesgarden, and Waldemarsudde.

Where to Stay in Stockholm

To arrange your private jet charter flight to and from Stockholm, Sweden: