SUMMARY LIST OF GLOBAL EVENTS CANCELLED BECAUSE OF COVID-19

With the new corona virus spreading fast and just became pandemic, here are the list of the BIG events that were cancelled or suspended because of the COVID-19 outbreak. 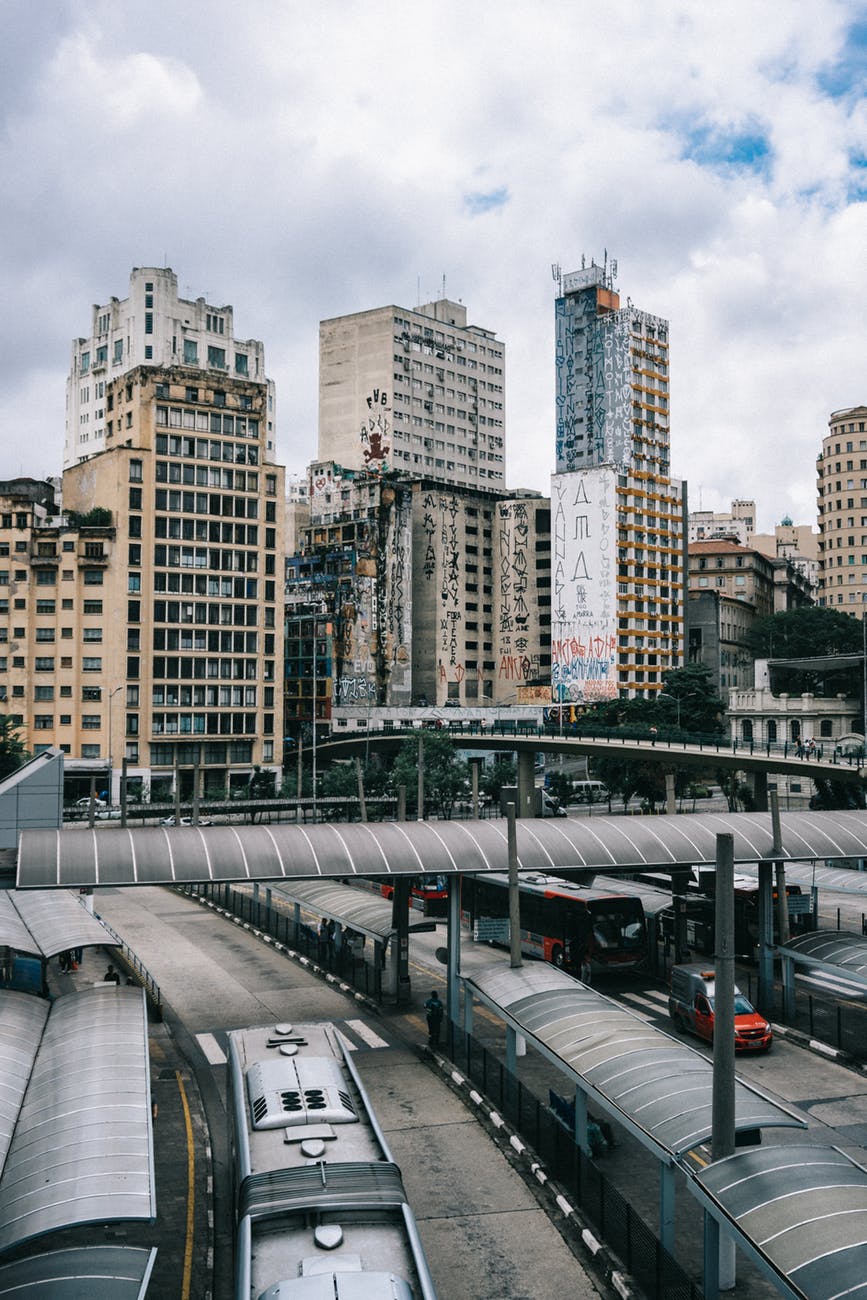